The One That Got Away

Lost Lake Turkey Calls pulled him right in and the decoy worked great!!!

Lost Lake Custom Turkey Calls had a wonderful hunt this weekend! Darryl Mixon was the MVP of the hunt with his backup shot!

Lost Lake Custom Turkey Calls went out on Youth weekend in Georgia to film and call for Andrew Jones. There was plenty of strutting and gobbling as six gobblers come in to Lost Lake’s new decoy. What an awesome Turkey Hunt! Congratulations to Andrew on his first Turkey! He made a great shot! 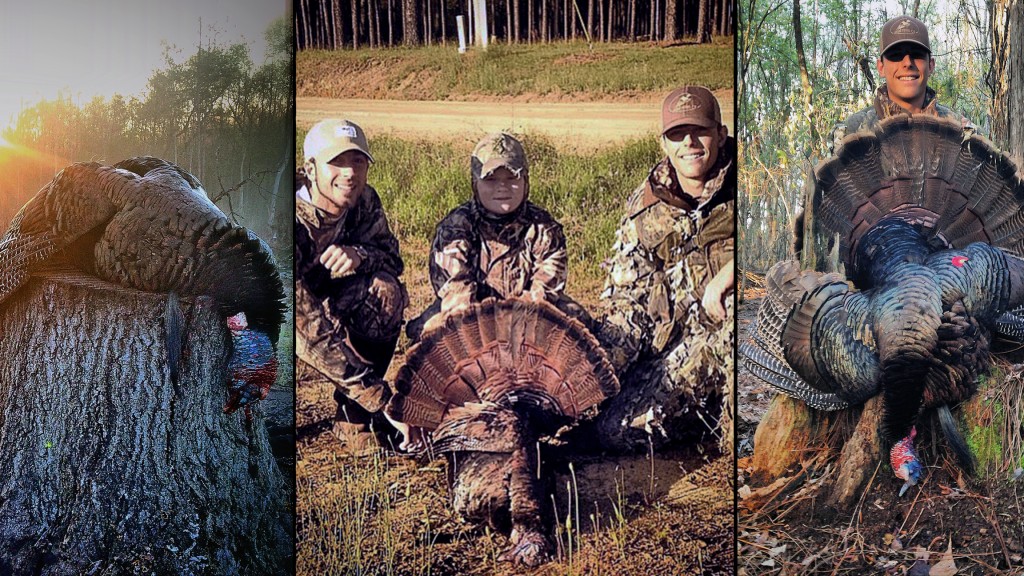 I would like to thank Lost Lake Custom Turkey Calls for their time and dedication that they put into every call! I purchased the bundle pack a week before the season thinking they were going to be like any other mouth call…but I was wrong! The first time I blew “The Closer” and “Raspy Young Hen,” I knew some longboards were in danger! The yelps and cutts of the Raspy Young Hen are impeccable! You can get excited with it and if needed, you can back off of it and call in him close. The Closer is by far my favorite. The clucks and purrs, whines, and soft yelps that this thing produces are so lifelike it’s not even funny! What I usually do is start out with The Closer for soft tree yelps, then I’ll get excited and switch to the Raspy Young Hen for the fly down cackle and yelping. Then when I know he’s getting close, I switch to The Closer clucking and purring softly to call them in!
Because of Lost Lake Custom Turkey Calls, I have had my best season ever! I limited out in the first two weeks of the season and have called in numerous birds as well! You have a great thing going with your calls! Thanks again!

Turkey Hunt Give Away Hunt

Ryan Greathouse won the turkey hunt give away with Lost Lake Custom Turkey Calls and this is his awesome turkey hunt. 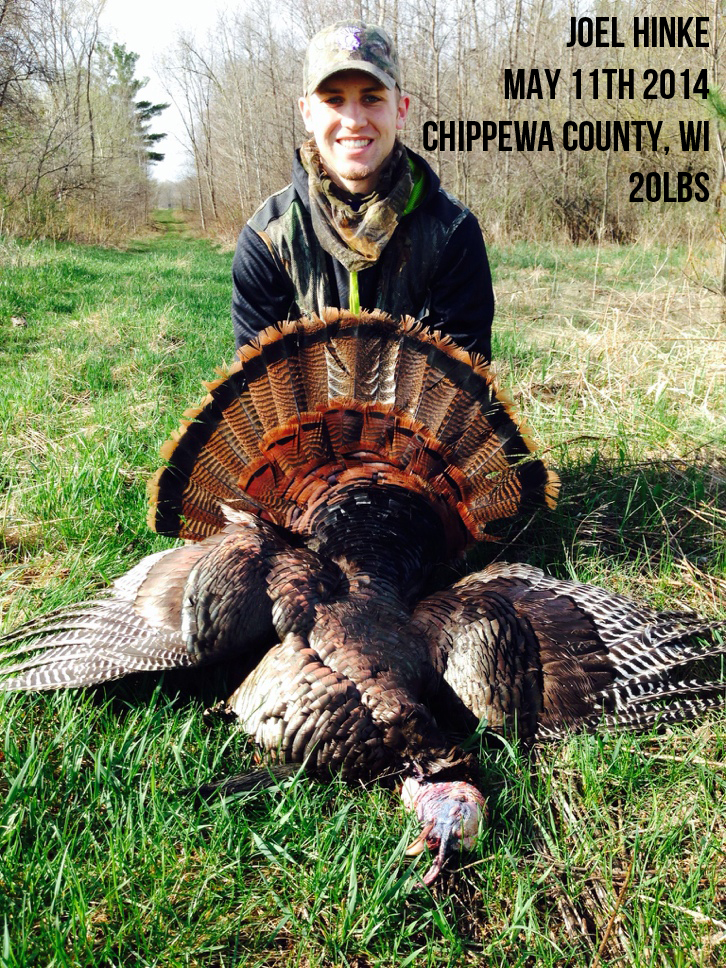 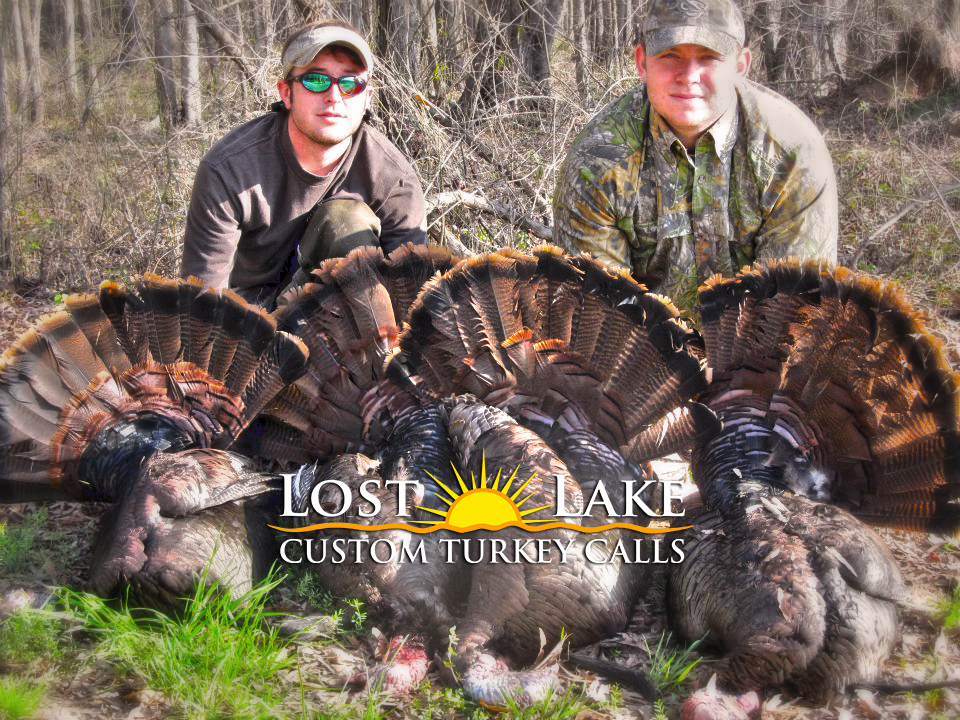